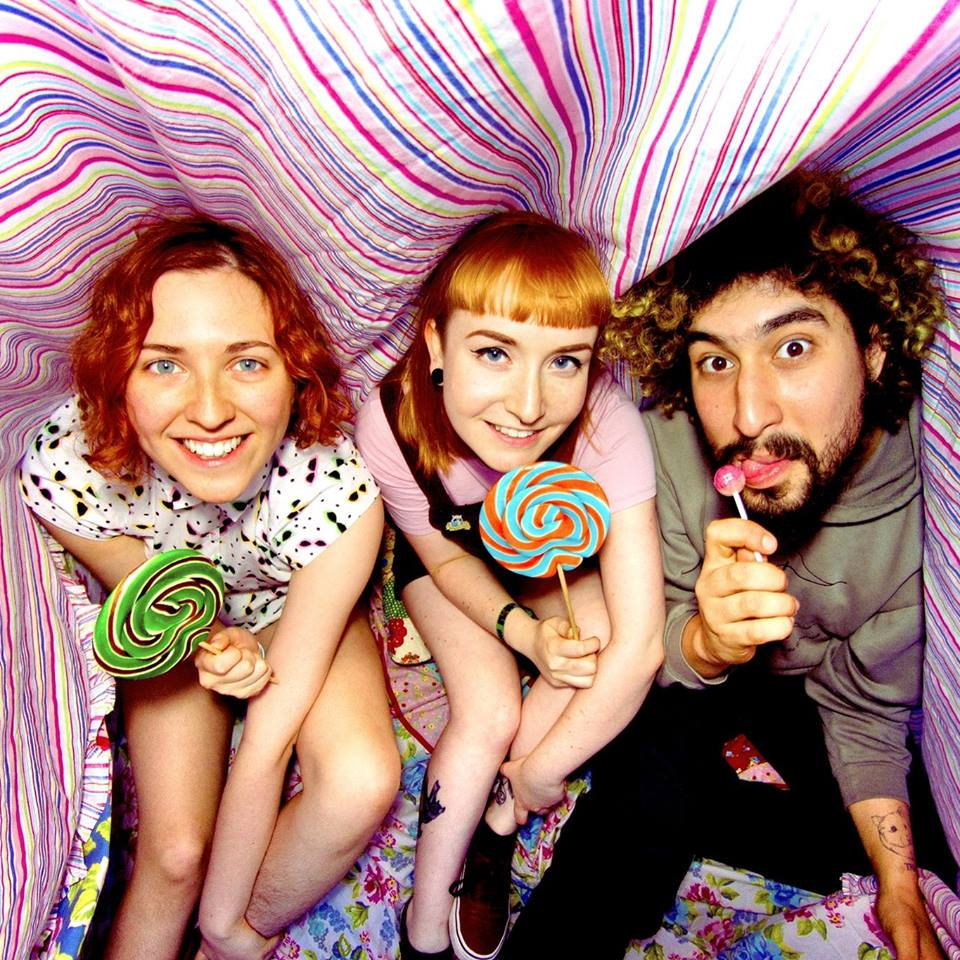 Formed in 2017, and named with the intent to always be followed by an exclamation point, for most of that time Sugar Rush had just a few lo-fi practice space demos as recorded evidence. As fine an attempt to capture their charm as it was, their own evolution meant an update was required. In late 2019 a single studio recording emerged on a split with Me Rex, but rumblings of a forthcoming 7" single or EP proved fruitless.

As the band this week announced their demise; the songs that might have made up those releases (recorded a while previously with Mark Jasper of Witching Waves) finally see light. Despite being Anglo-Brazilian and forming in south east London, there is something of last decade's Bloomington bands about them. Kindred with Good Luck or High Dive. Dramatic pop punk meshing with scrappy indie rock.

Requiesce in pace, or descanse em paz, Sugar Rush!
Everything is fine, nothing is fucked.
FEBRUARY 17, 2020