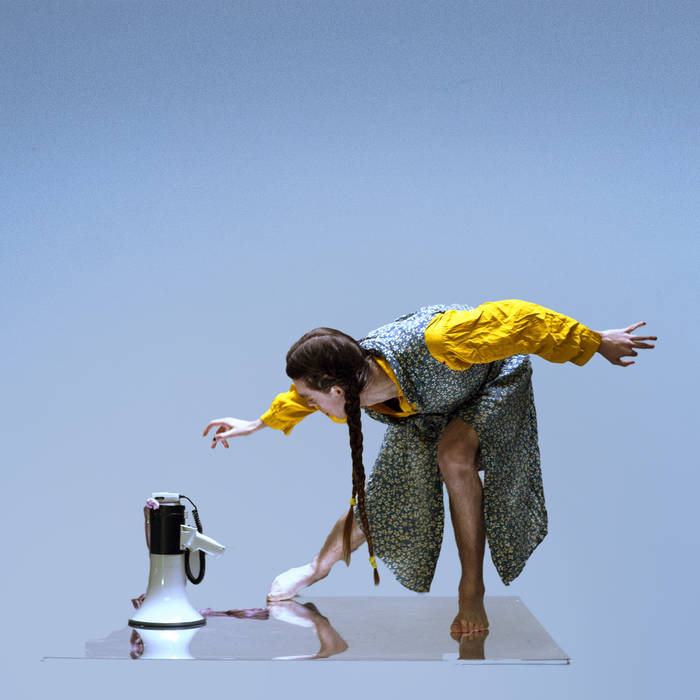 'Whole' builds over the first few minutes. Starting with a powerful synthetic kick drum, adding droning guitar and initially soft singing with elongated vowels. Gradually more electronic percussion adds, with the vocals and guitar getting closer to your ear. Around the four minute mark, after beginning to drop again rather than reaching the expected apex, it stops.

All that remains is a low hum, until a choir joins and the build begins anew. The drums and now distorted guitar return with increased vigour. The vocals, now pitch shifted, slide around before the guitar again drops away leaving just the spare beat we started with. It's a really masterful arrangement that sounds like it would well score experimental visuals, an arty short perhaps, or a performance piece.